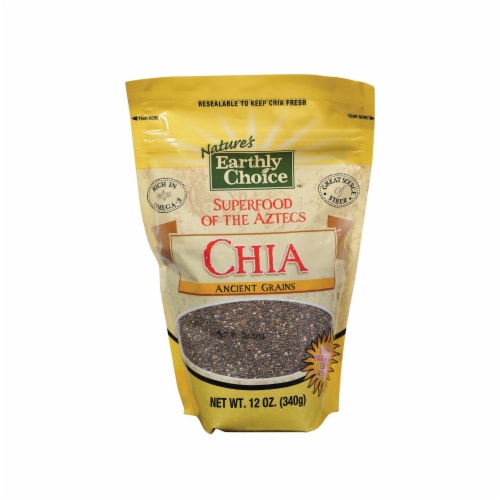 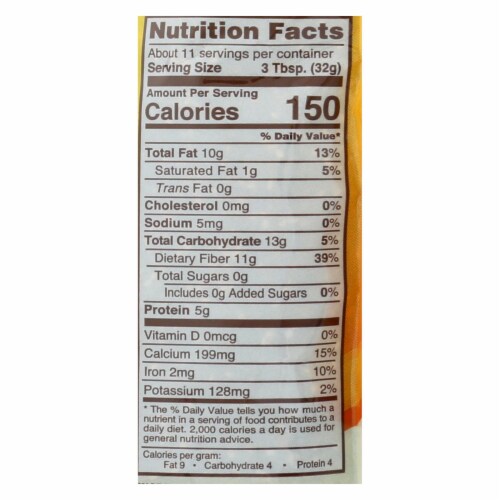 chia seeds (a member of the mint family), have been cultivated by humans for hundreds of years and these seeds are truly one of the oldest and best superfoods available. Chia was a staple in the diets of both the aztecs and mayans in central america, and it was recognized not only for its superior nutritional qualities, but also for its invigorating properties. Much like quinoa, chia’s very existence was threatened with the arrival of the spanish conquistadors. The invading europeans banned any foods that were linked to traditional aztec religion or tradition. Luckily, thanks to a few small tribes of indigenous peoples, cultivation of chia continued until today. Chia is a great source of omega 3’s, similar to flax seeds, however chia also contains much higher amounts of antioxidants so they can be stored for long periods of time without becoming rancid. Chia is also high in protein and very high in fiber. Unlike flax seeds, chia seeds are easy to digest and don’t need to be ground or mashed to release their nutritional benefits. One ounce of chia seeds, roughly 3 tablespoons, contains 150 calories, 10 grams of healthy fat (mostly polyunsaturated fat) 0 mg cholesterol, 5 milligrams of sodium, 5 grams of protein, 199 milligrams of calcium, and 11 grams of fiber. Chia seeds also contain phosphorus, magnesium, manganese, copper, iron, niacin and zinc.