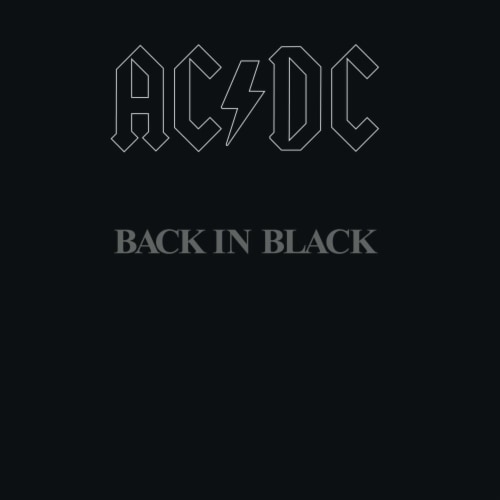 AC/DC: Back in Black (Vinyl)

Back In Black was the group’s first album with new vocalist Brian Johnson and was released only five months after Bon Scott’s alcohol-related death in early 1980. This album eventually became one of rock’s all-time classics. Johnson had the same bluesy edge as Scott but even more power. Back In Black contains such rock anthems as the title track, "Hell’s Bells," "Shoot To Thrill," "Rock and Roll Ain’t Noise Pollution" and "You Shook Me All Night Long."