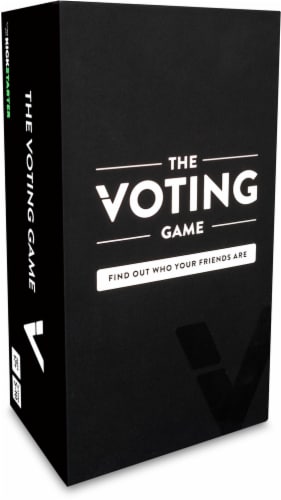 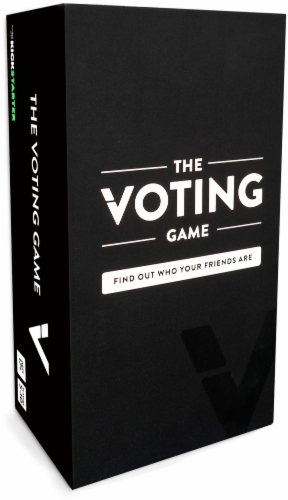 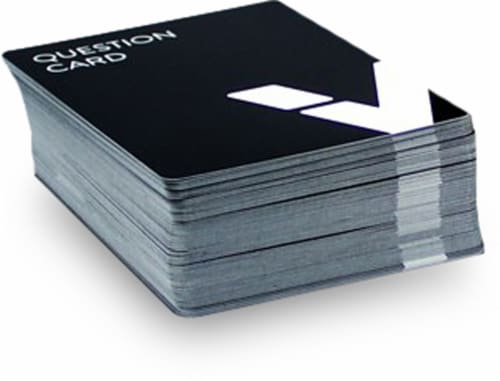 The Voting Game begins when the first question card is revealed, such as who would survive the longest in a zombie apocalypse? Players then vote anonymously for the player that is best described by the question. When results are tallied and revealed to the group, laughter is guaranteed! Each player guesses who voted for them and players get one guess for every vote they received. If they guess correctly, the truth is revealed. This fun party game is made in the U.S.A.