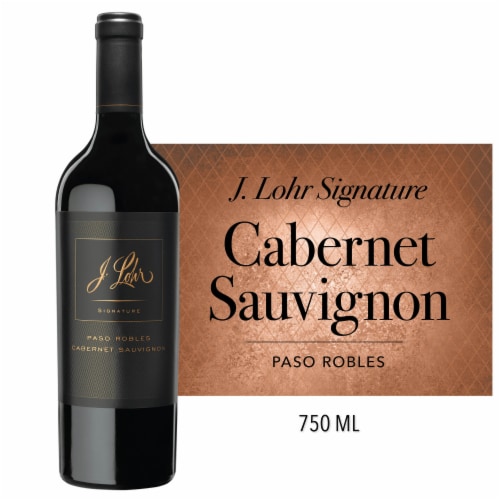 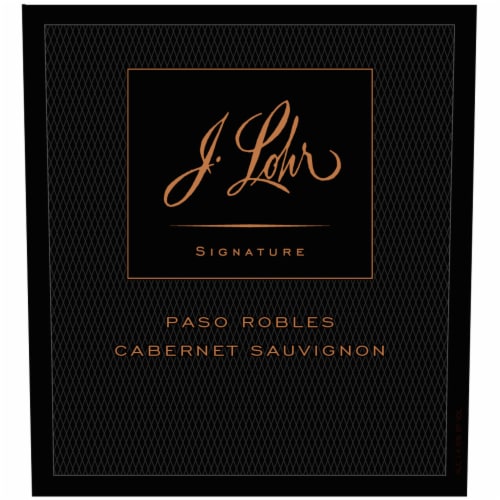 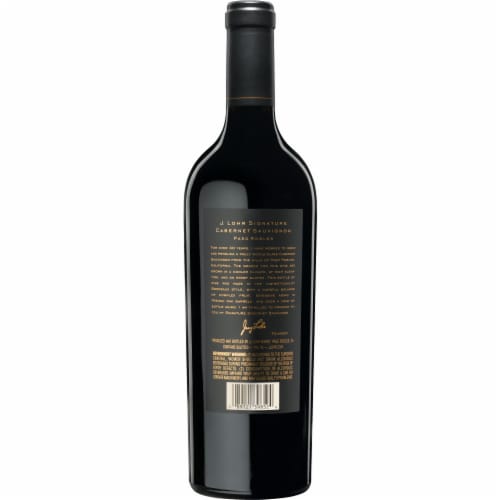 The J. Lohr Signature Cabernet Sauvignon debuted with the 2013 vintage. It was introduced in January 2017 to mark Jerry Lohr’s 80th birthday. Built for longevity and aging, it is the most complex, structured Cabernet that we produce. It represents both a tribute to Jerry’s pioneering efforts in the Paso Robles appellation and the J. Lohr portfolio’s ultimate limited red wine release.

Like the previous vintages, the current vintage release draws heavily upon Clone 337 Cabernet Sauvignon from the J. Lohr Beck Vineyard in Paso Robles’ Creston District. Beck is a unique, high elevation site that sits above the early morning fog line at 1,700 feet. Its calcareous soils and cooling afternoon winds are perfect for growing Cabernet Sauvignon. The Cabernet from this vineyard ripens early with excellent color, purity of fruit, and phenolic maturity. No effort or expense is spared in the Signature production process; the hand-harvested grapes were held separate at harvest, then berry-sorted into six-ton open top tanks for fermentation. Maceration took place on the skins for five days, before early pressing, to achieve ideal tannin extraction. The wine was aged 19 months in 100% new French oak.