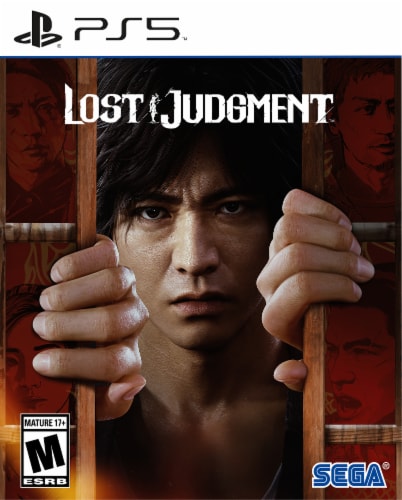 December 2021, Tokyo district court. Akihiro Ehara stands accused of groping a woman on a crowded train. Video footage of his attempt to flee the scene and apprehension is all over the news, a public outcry demands a maximum sentence.