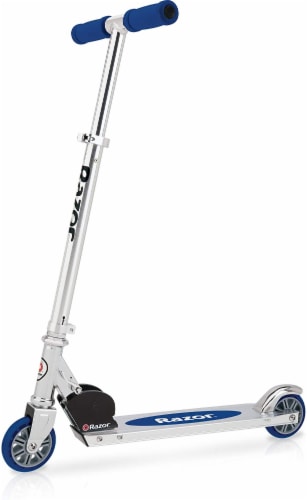 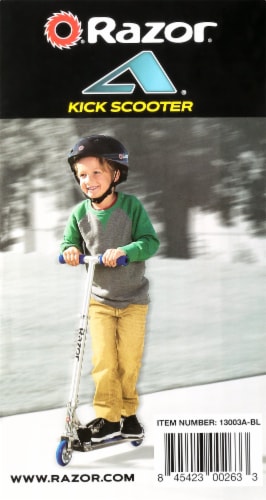 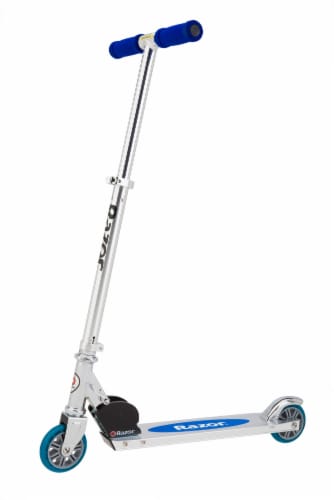 Hover to Zoom
Item 1 of 4 is selected.

Upon its release in 2000, The Razor A kick-scooter captured the hearts and minds of kids of all ages and has become an icon of American culture and the go-to ride for urban dwellers, celebrities, commuters, co-eds, and anyone who's going places. Razor kicked off the new millennium by introducing the original kick-scooter, which instantly captured our imagination and catapulted the scooter into a global phenomenon.