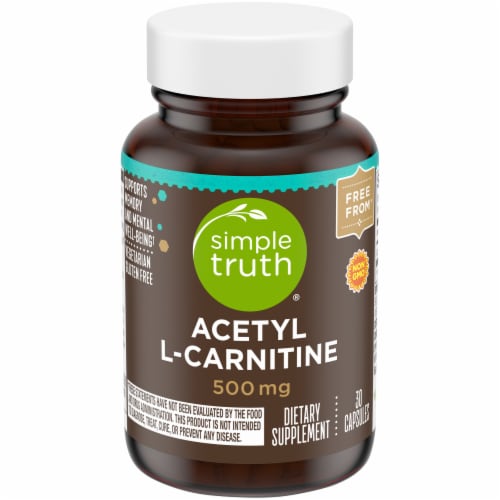 Acetyl-L-Carnitine (ALC) is a molecule composed of acetic acid and L-carnitine bound together. It is produced naturally in humans, with the greatest amounts being found in muscles and the brain. As part of its role in supporting mental function, ALC may help support memory, attention span and mental performance.* It is also important in the production and release of one of the brain's vital neurotransmitters, known as acetyl-choline.