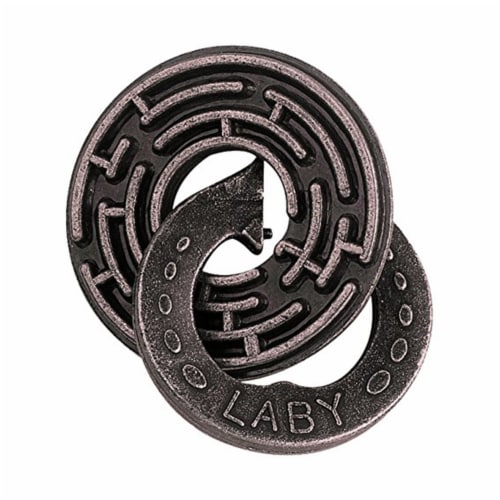 At the end of the 19th century Britain experienced a huge puzzle craze. A century later during his travels to that country Hanayama puzzle expert Nob Yoshigahara found a design which also illustrated the British fascination with mazes. Now we have revived Labyrinth in a new form just right for a 21st century puzzle.