Our Pharmacy services (including COVID) will be unavailable from 10:00 PM Saturday, July 31 to 6:00 AM Sunday, August 1 to perform Disaster recovery testing. Services will be restored on Sunday at 6:00 AM. 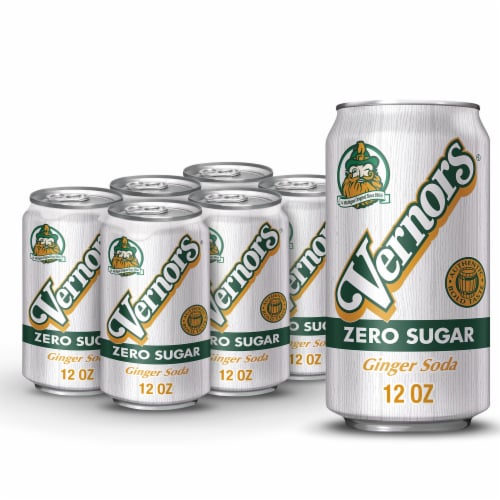 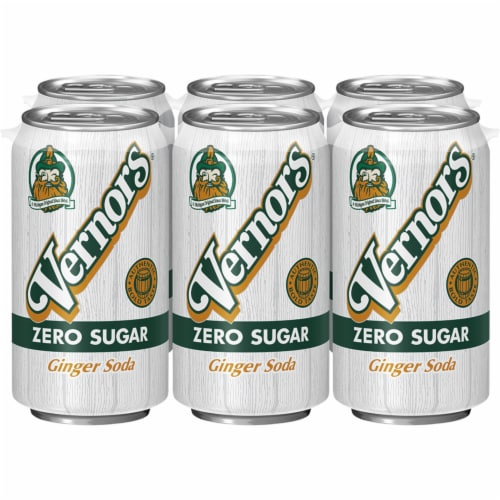 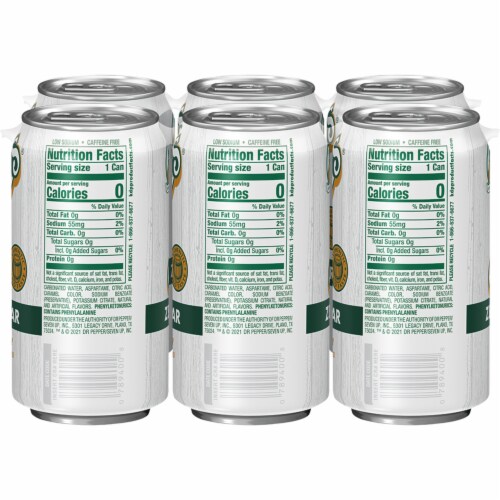 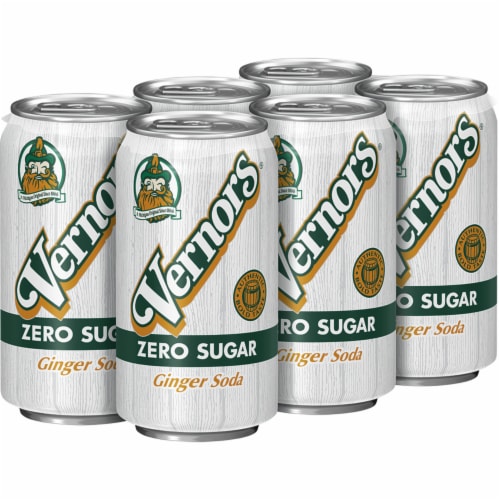 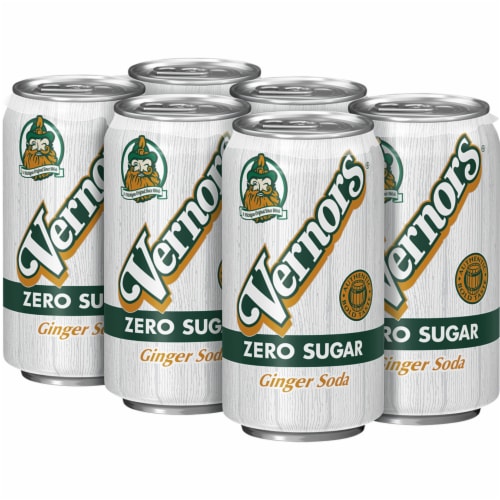 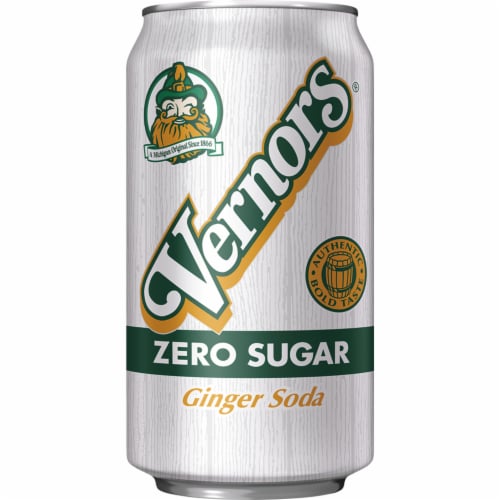 Vernors Zero Sugar Ginger Soda is the perfectly balanced, effervescent original ginger soda with the ginger flavor unlike anything else out there. Known for having more of a bite than your typical ginger ale, it’s caffeine-free and can be enjoyed whenever the mood strikes you. Even better, Vernors Zero Sugar Ginger Soda has zero calories and is sugar-free, too. First created in Detroit Michigan by a pharmacist in 1866 making it the oldest soda in the United States. In fact, Vernors Ginger Soda is still popular in its home state as well as in other parts of the country. Ask any proud Michigander and they’ll tell you all about how much they love their Vernors Zero Sugar Gingers Soda, although you might hear them refer to it as ‘pop’ instead. You can also enjoy a Boston Cooler (named after a street in Detroit, not the city) with a scoop of ice cream for the ultimate Michigan Vernors experience. You can even add a shot of vodka for a boozy version of the original for an added kick.