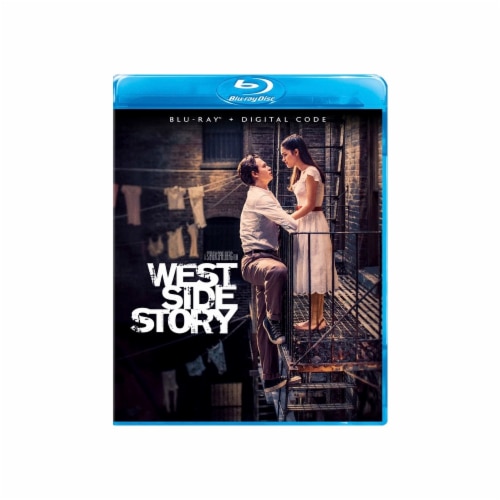 Actors renowned in theater and film, those new to the silver screen, and a host of talented singers and dancers will join Steven Spielberg and his crew in bringing a new adaptation of the original, beloved stage musical West Side Story .The cast includes Rachel Zegler (Maria), Ansel Elgort (Tony), Ariana DeBose (Anita), David Alvarez (Bernardo), Mike Faist (Riff), Josh AndrÃ©s Rivera (Chino), Corey Stoll (Lietenant Schrank), and Brian d'Arcy James (Sergeant Krupke). Rita Moreno, who won an Academy Award for her portrayal of Anita in the 1961 film version of West Side Story, will feature as Valentina, a reconceived and expanded version of the character of Doc, the owner of the corner store in which Tony works.